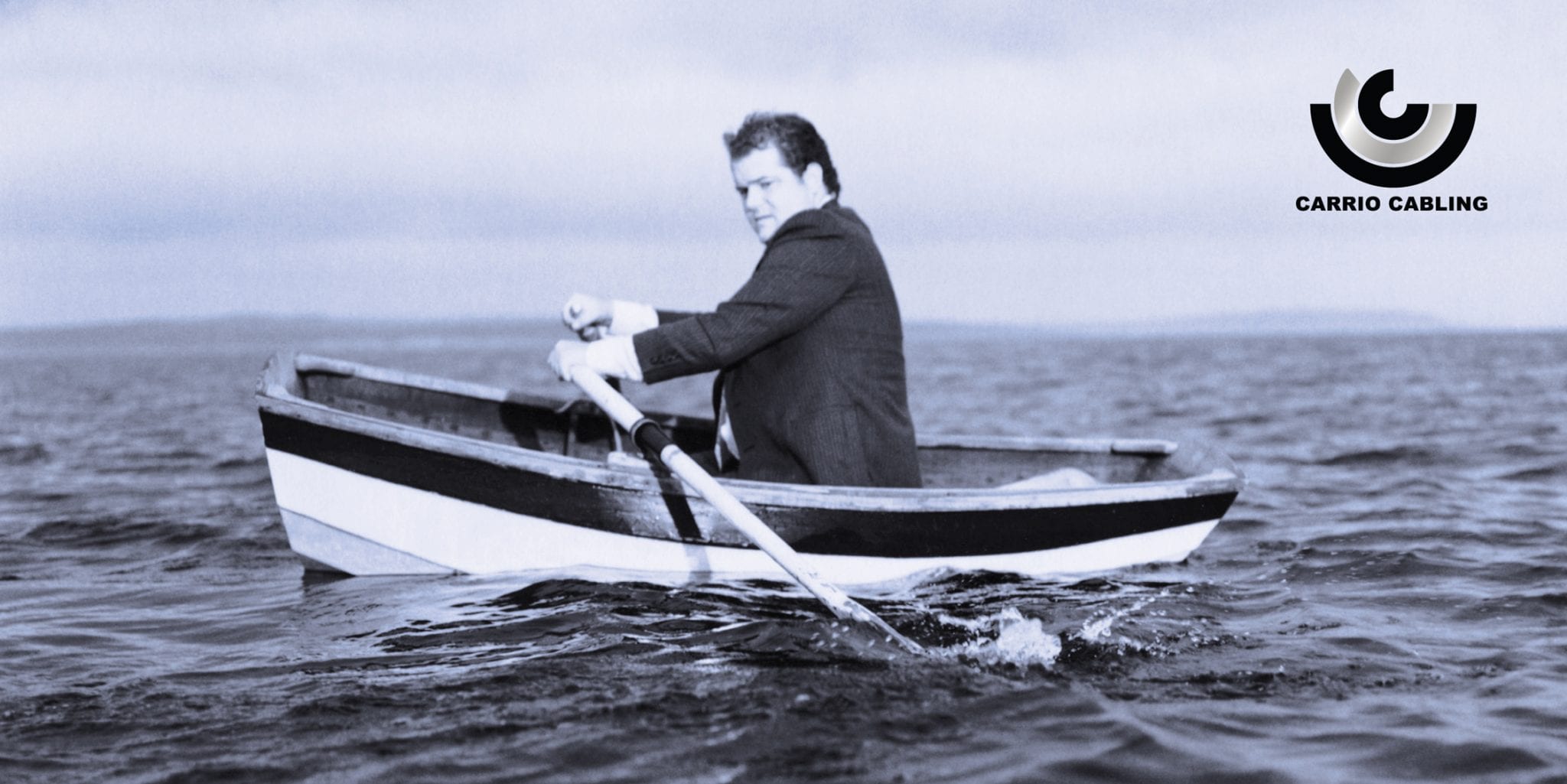 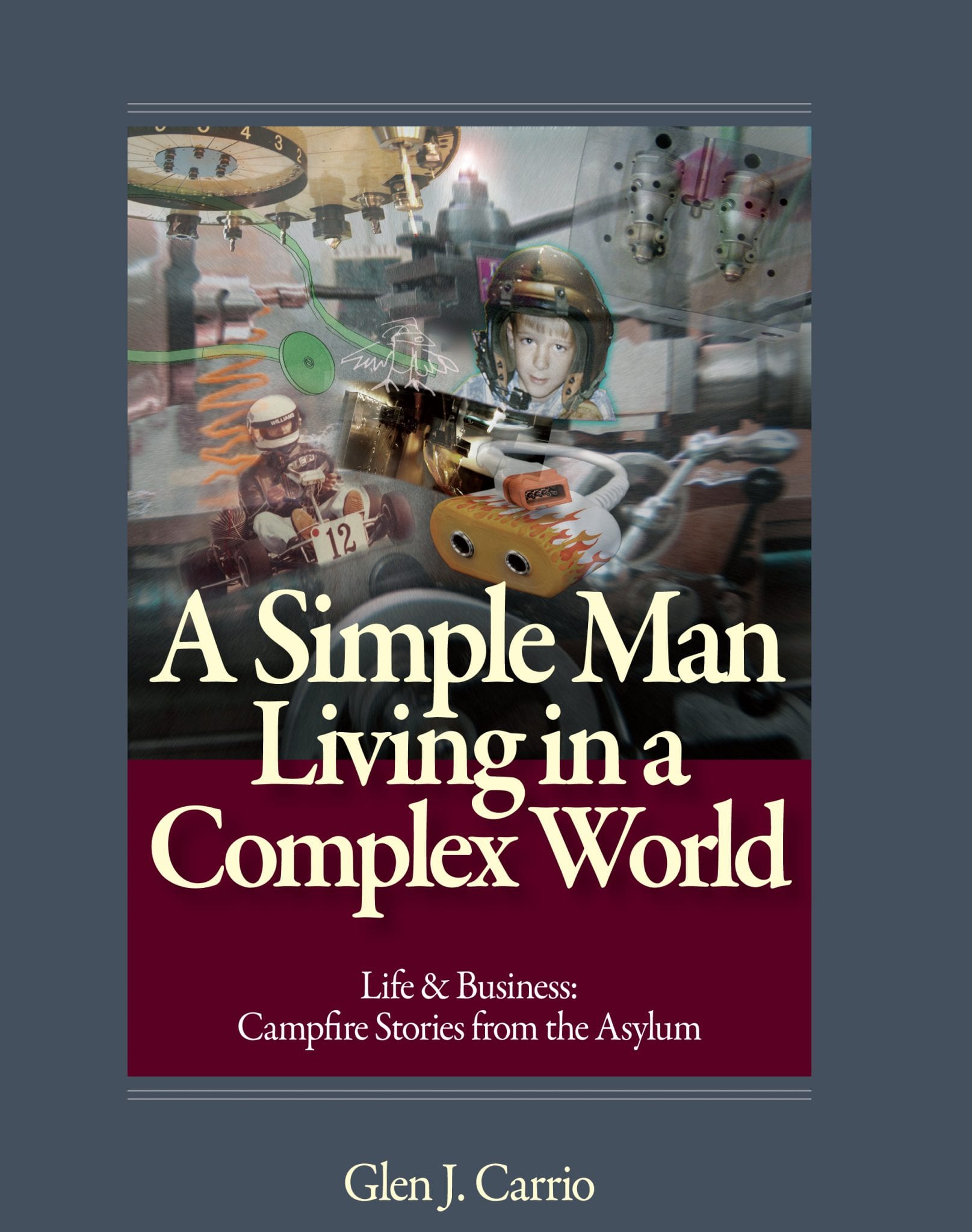 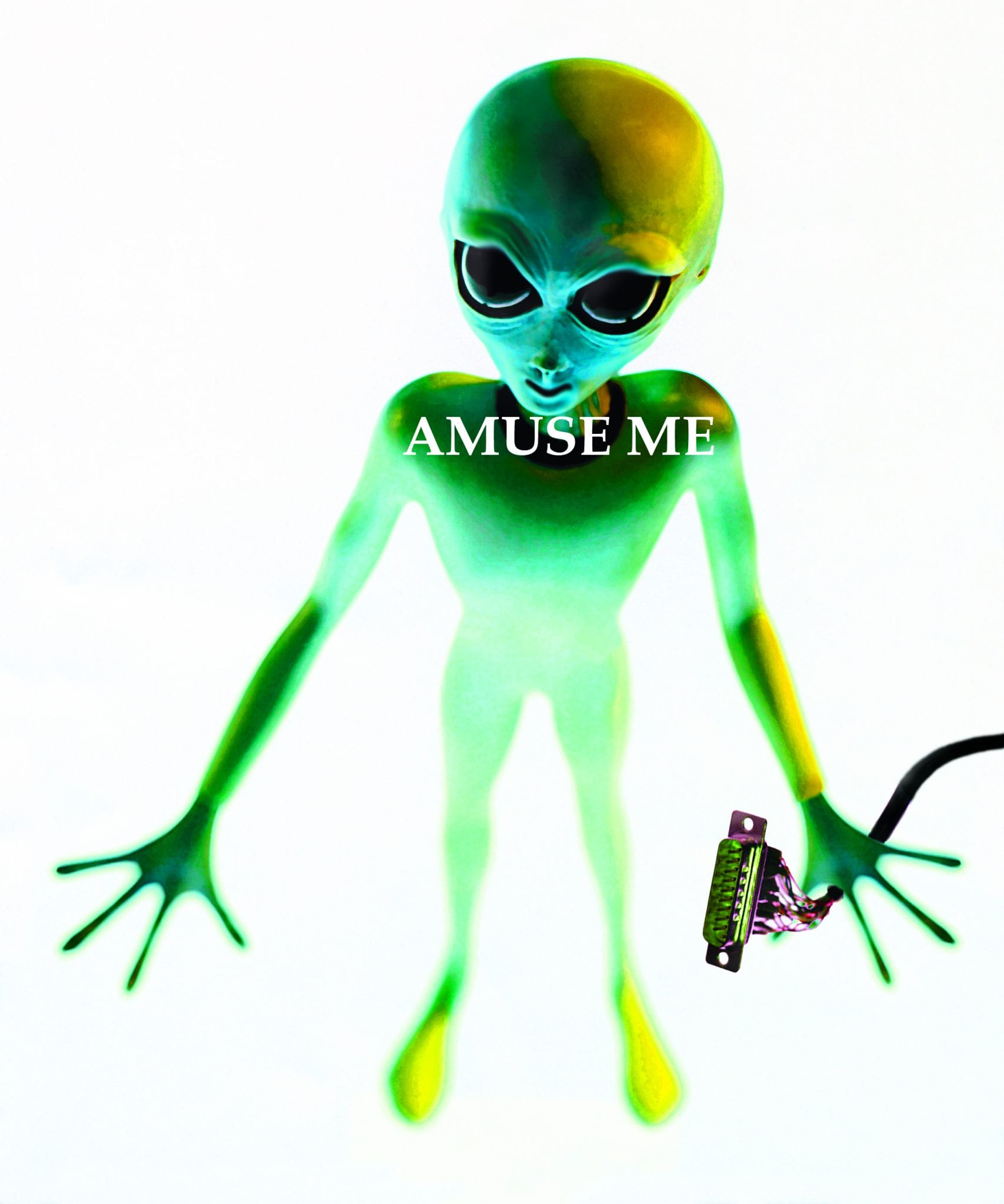 Seattle—When aliens landed outside Dan’s office window at Acme Medical Supply, he knew what to expect. He’d been probed by aliens once before, but this time they had some very pointed questions. “They were interested in the cable assembly I ordered from Carrio,” Dan said. “I told them I was pleased with the order and the timeliness of Carrio’s delivery. The little boogers seemed appeased by my reply, beamed back to their cigar-shaped spaceship, and sped away. I haven’t seen them since.”

Memphis—Two weeks after Dan’s alien encounter, Irene had a similar experience. “I was trimming my chia pet before work when I sensed the strong odor of a cigar like you get at the cock fights,” said Irene. “I looked around and spied a large cigar-shaped object and these little green creatures exiting the odiferous craft. They were coming toward me. I tried to run, but couldn’t. I don’t know if they hypnotized me or if it was the second-hand smoke, but I just stood there quivering. When they got to me, they started asking me a whole bunch of questions. I told them that Carrio Cabling’s service, design, quality, and prompt delivery were all deciding factors in my decision to go with Carrio. And I can order one cable at a time if I want to. They made a strange, gleeful sound and did a high five, congratulating themselves on their best work since Botox and bovine growth hormones.”

Made in the USA

We're not around right now. But you can send us an email and we'll get back to you, asap. 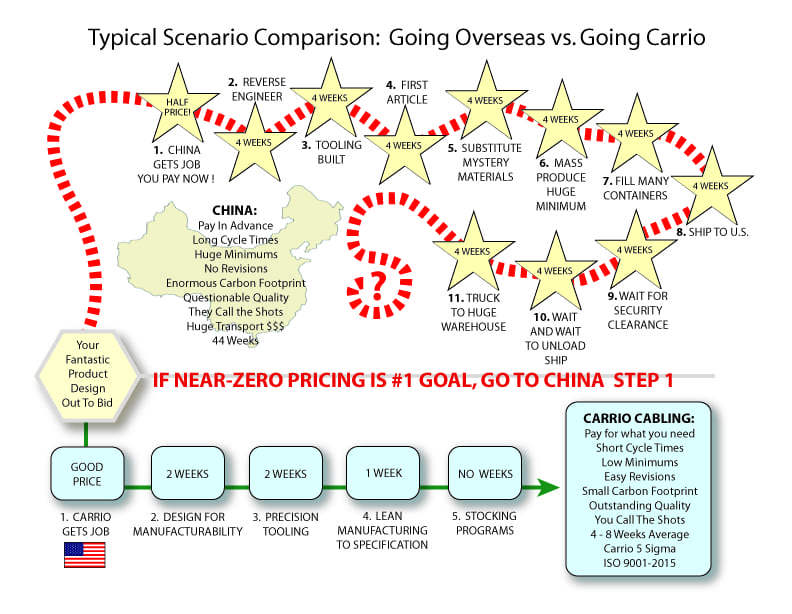